The English word “summit” can mean both “the top of a hill or mountain”, and (following Churchill’s famous use of the term) “the highest level of international diplomacy”. For three FGZ students, both of these meanings came together on the weekend of 28.10 - 30.10, when they attended the Model United Nations conference at Institut Montana on the Zugerberg. The fifth-year bilingual students Julia Cope (G5g), Serafin Kleeman (G5h) and Sebastian Steptoe (G5g) joined around 100 students and 16 directors from various international schools in Switzerland, Germany, the Czech Republic and Greece to debate the United Nations’ Seventh Sustainable Development Goal (SDG7) of transitioning to clean, renewable and affordable energy.

In the beautiful mountain setting of the Institut Montana, which overlooks Lake Zug, the students debated various aspects of SDG7, including the immediate necessity of fossil fuel divestment, but also issues of energy security resulting from the interruption of Russian energy supplies. Nations from Burundi to Yemen outlined their positions on the implications of the climate crisis for them and put forward clauses and amendments. Slowly, and sometimes painfully, a collective position emerged from the controversial debate; the final resolutions passed by large majorities and were welcomed with enthusiastic applause.

… but well worth the climb

As well as breath-taking views and a pleasant rural soundtrack of cowbells, Institut Montana offered an attractive combination of warm hospitality and disciplined moderation. Outside of the debating chamber, a different, more convivial dynamic emerged among the “distinguished delegates”, with the exchange of tips on future conferences and contact details. By the end, the students felt that, if they had not been able to resolve the thorny issue of transitioning to renewables once and for all, they were at least better informed and prepared to do what lies in their power. Thanks to all involved at Institut Montana for allowing us to reach such heights of international cooperation! 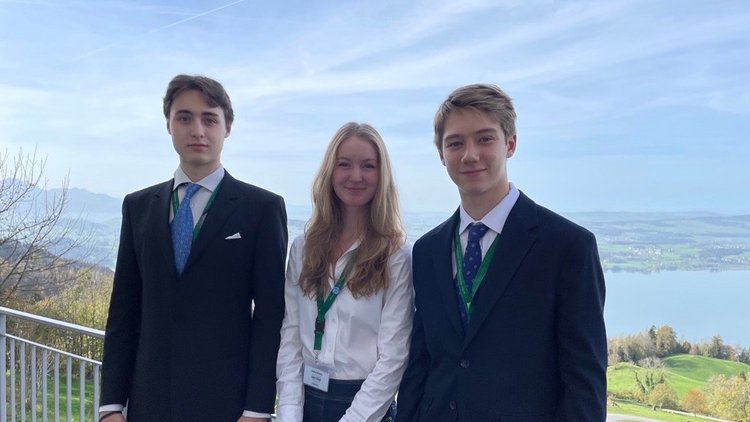 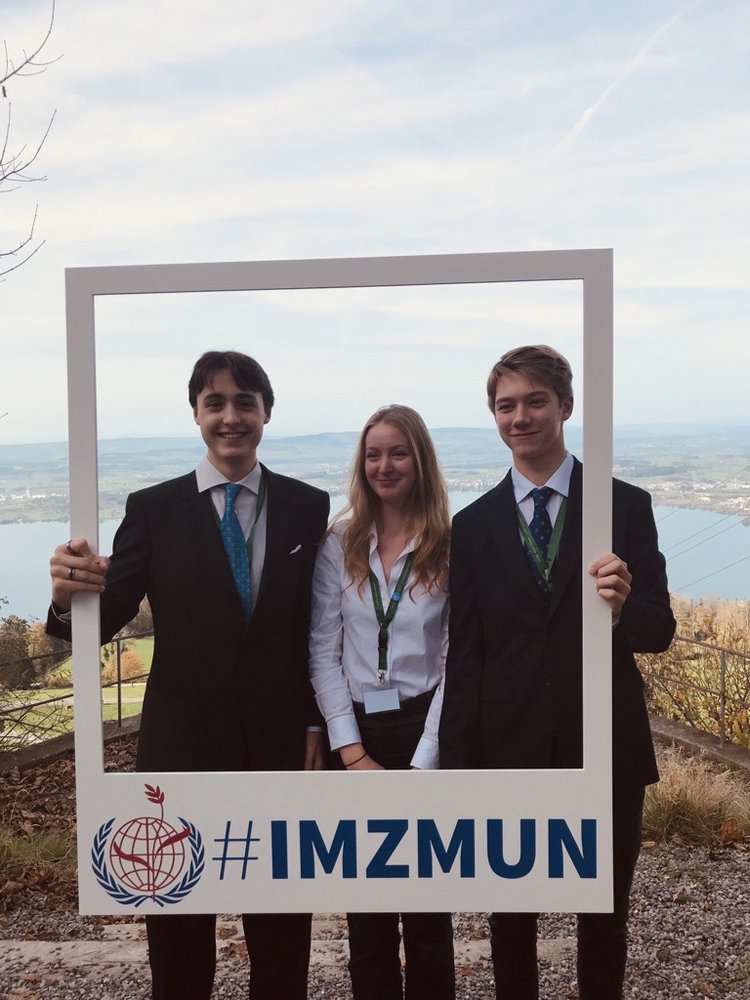 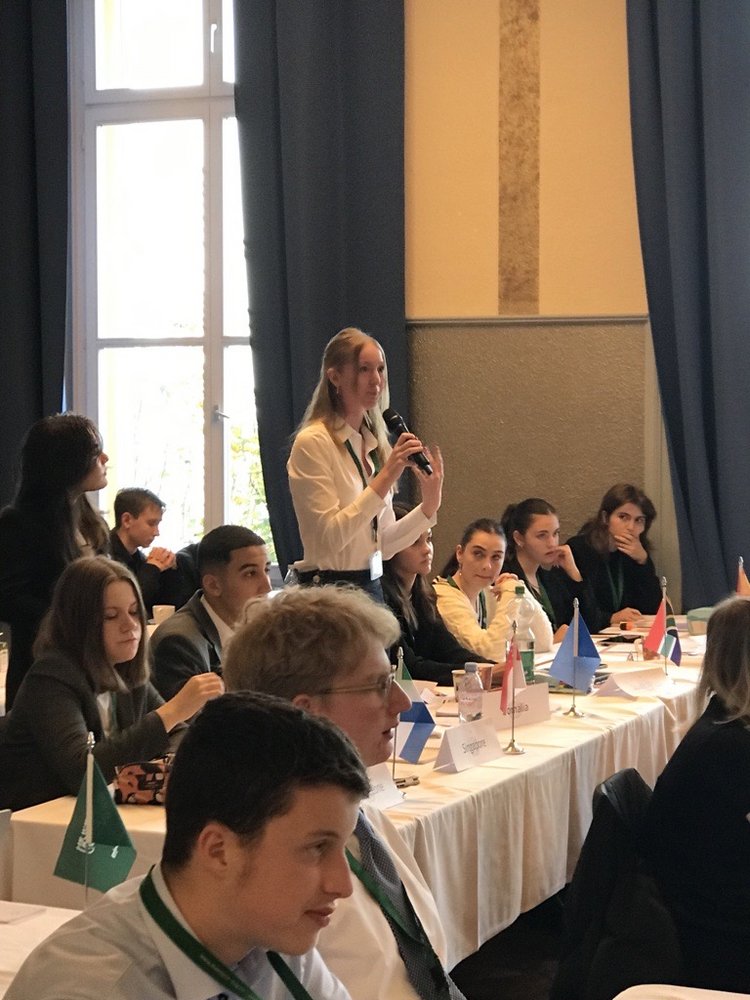